When I saw the photo below of worshipers marking the beginning of Eid ul Adha under rifles, I thought it was from occupied Palestine. 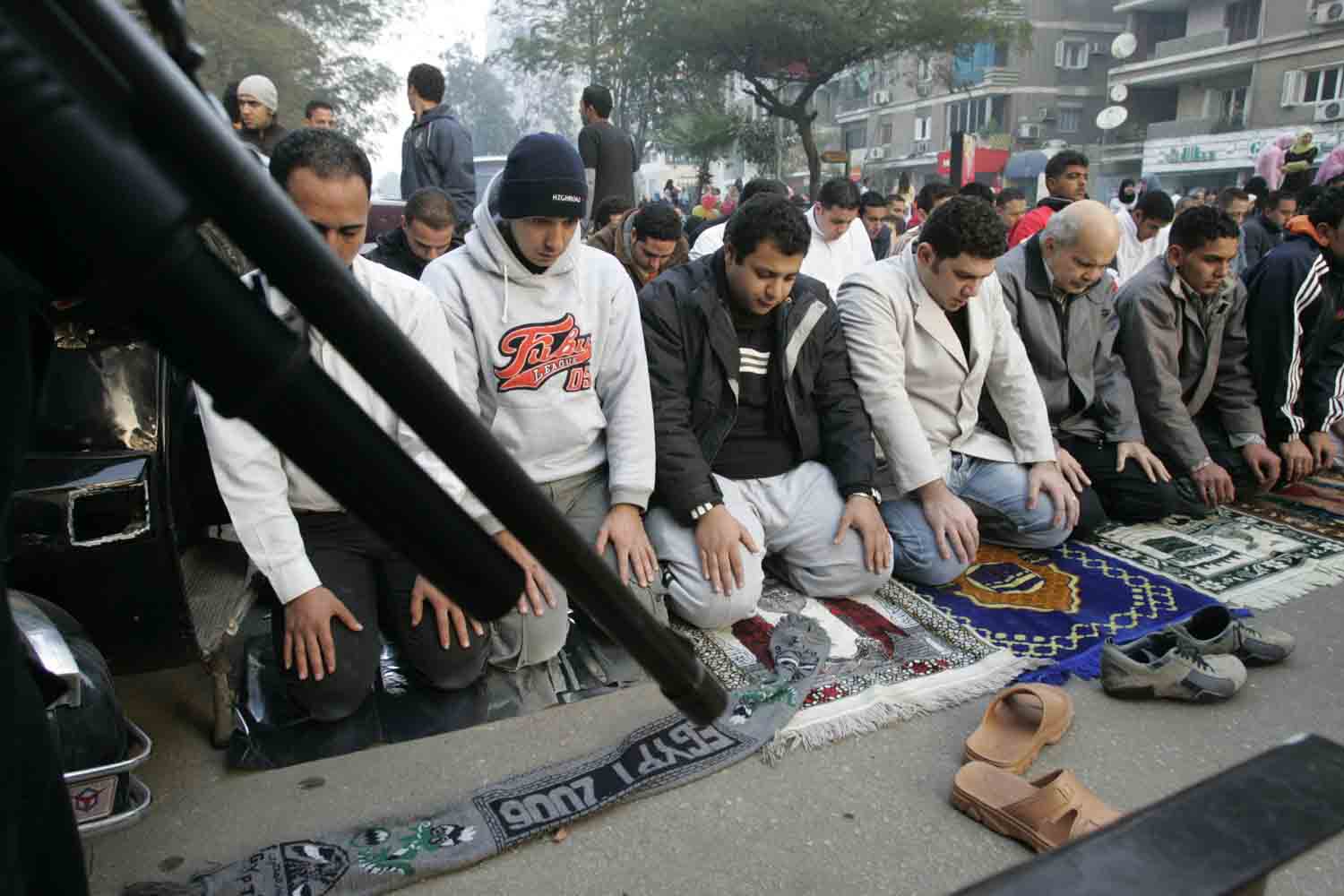 But no, it is Mubarak’s Egypt. Central Security Forces were literally everywhere in the major cities early morning today, for fear of anti-government demonstrations following the prayers. 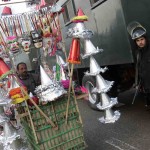 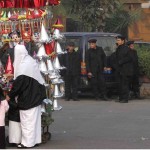 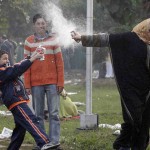 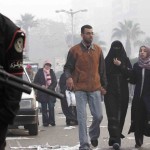 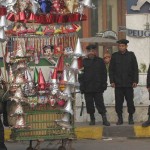 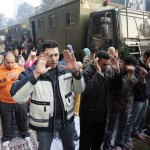 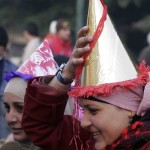 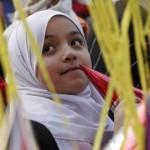 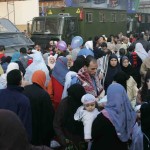 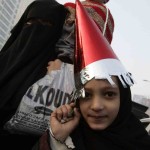 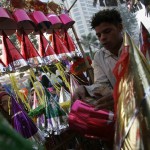 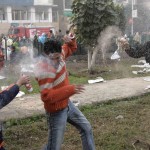 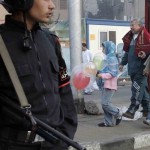 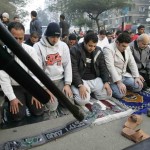 UPDATE: Four MB activists were detained by police in Giza following the prayers for distributing “Eid Mubarak” leaflets, and another 20 detained in Fayoum including children.