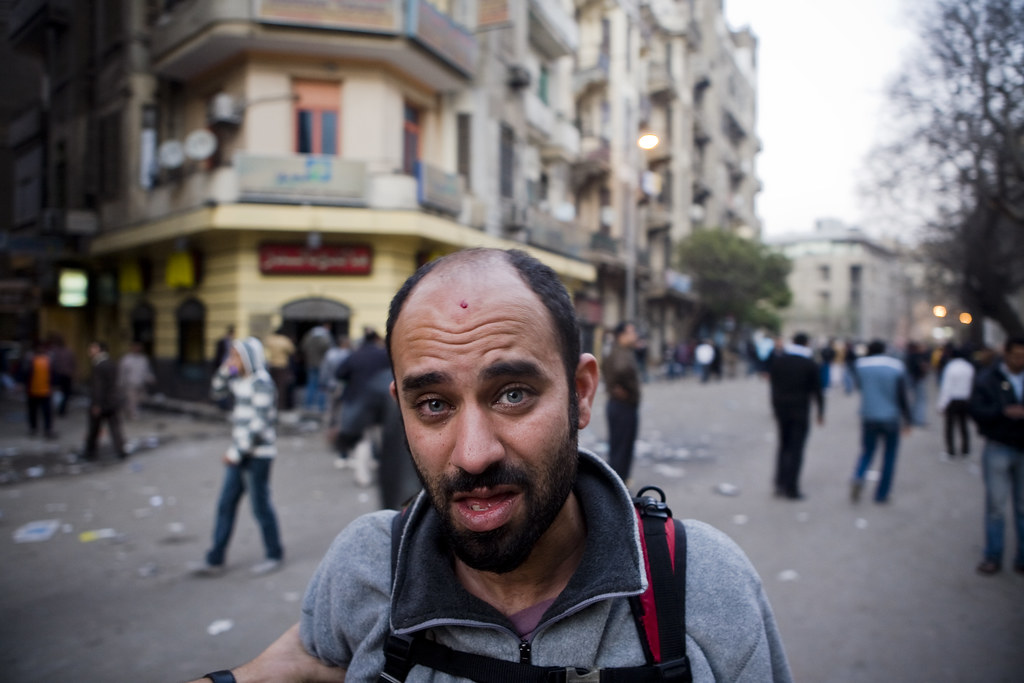 My friend Muhammad Radwan has been detained in Syria, and is facing accusations fabricated by the Syrian security services that he is some Israeli spy. Please help spread the word. He is facing the risk of torture and ill treatment in Syrian custody.

UPDATE: Here is the video of Radwan’s “confessions”shown on the Syrian TV!!

UPDATE: A posting by his cousin Tarek Shalaby.