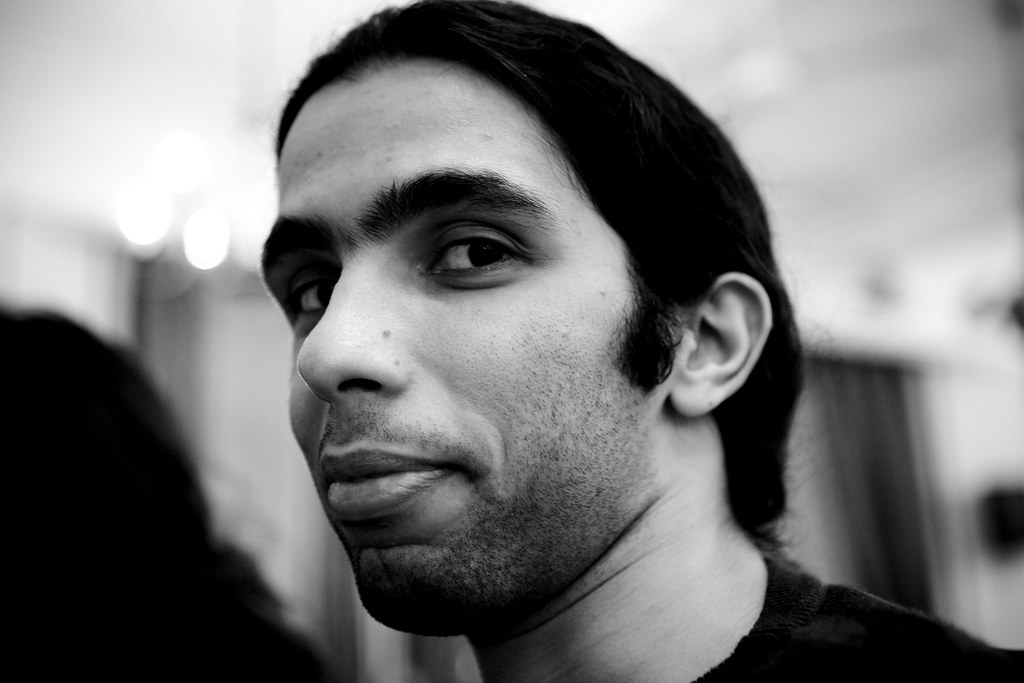 Egyptian blogger Amr Gharbeia has been kidnapped by the thugs during the crackdown on our anti-SCAF march in Abbassiya. He’s currently in the military police custody.

UPDATE: We don’t know where Amr is. According to lawyers and rights activists, both the military police and the interior ministry claim they do not have him in custody.

UPDATE: Amr is now home. I guess he’ll be sharing with us soon the details of his disappearance.

I am home, safe and resting. Grateful for everybody. #Tahrir