has described his ministry’s reshuffle as “the biggest” in its history. The reshuffle covers 4,000 police officers according to the minister who stated that the ministry ended the service of 505 major-generals and brigadier-generals and 82 colonels. These include 18 major-generals and 9 brigadier-generals accused of killing protesters.
This minister of interior announced the reshuffle today in a press conference after meeting with Prime Minister Essam Sharaf earlier this morning.
El-Eissawi revealed that 18 police officers accused of killing protesters during the first days of the January 25 uprising were purged from the force. Another 54 police officers accused of killing protesters were reassigned duties that do not require interaction with the public.
During the press conference, El-Eissawi denied rumors that Alaa and Gamal Mubarak had escaped from Tora prison.
He also defended the role of the police in the revolution, claiming that the ministry does not have snipers and that as policemen were already absent from the streets from 28 January they could not have been involved in the shooting of protesters from that date.
The Ministry of Interior is accused of placing snipers on roof tops around Tahrir Square during the uprising to shoot protesters. The ministry denies the allegations.

I will not waste time in responding to the absurd lies of General Essawi re the MOI not having snipers, as Zeinobia has a well written, detailed blog post about the subject that refutes completely such claims.

But let’s go back to the reshuffle move by the MOI. Essawi basically referred to retirement generals who were already about to reach their retirement age in all cases. And most of those officers “forced to retire” will neither be tried nor investigated, which I find completely unacceptable, since the MOI under Mubarak has been the biggest criminal syndicate in this country and those generals are its leaders. Where is justice? Where is the transparency? Why don’t those generals be investigated automatically by the prosecutors publicly to find out about the roles they performed at the ministry. And who are those officers forced to retire? We don’t have all the names.

And more troubling, looking at the list of the senior officers who were kept in the service, I found some familiar names from the Piggipedia: 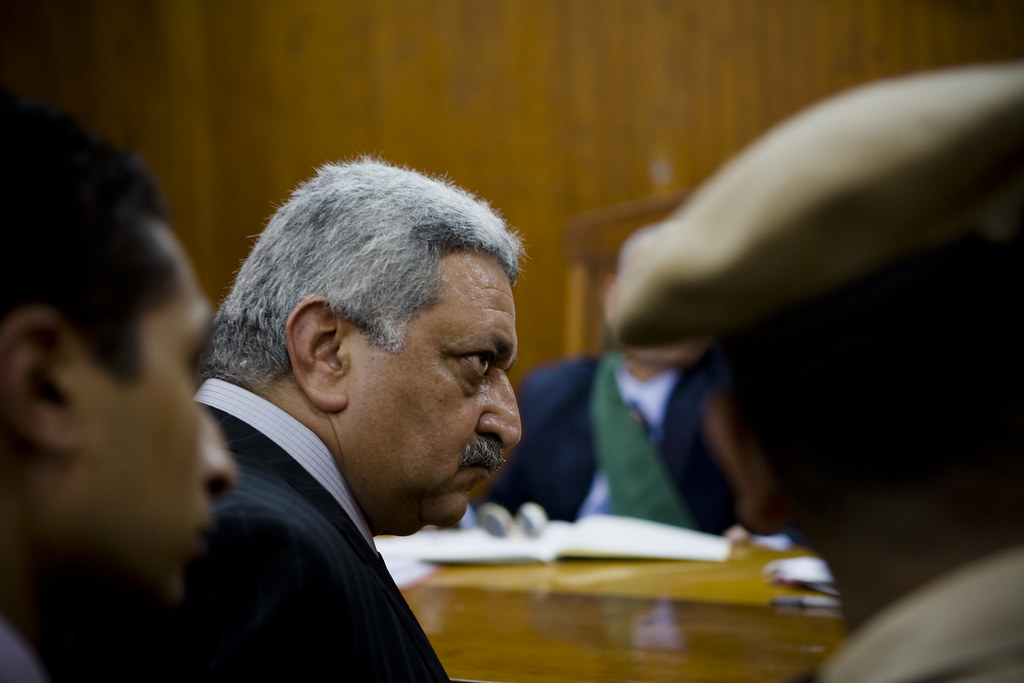 For example, Khaled Gharaba, the Mahalla torturer, is to head Alexandria’s Security Directorate.

General Muhammad Refaat Qomsan has been re-appointed as the Interior Minister’s First Assistant for Administrative Affairs.

So what happened to Abu Gheida? I have no idea.

More ludicrously, the Alexandria police murderers including Wael el-Komy, who are undergoing trial for the murder of protesters, have been moved to better paying jobs in other police departments.

This musical chairs game isn’t going to fool the Egyptian people. Protests and sit ins continue and we are expecting a mass turn out in Tahrir today.